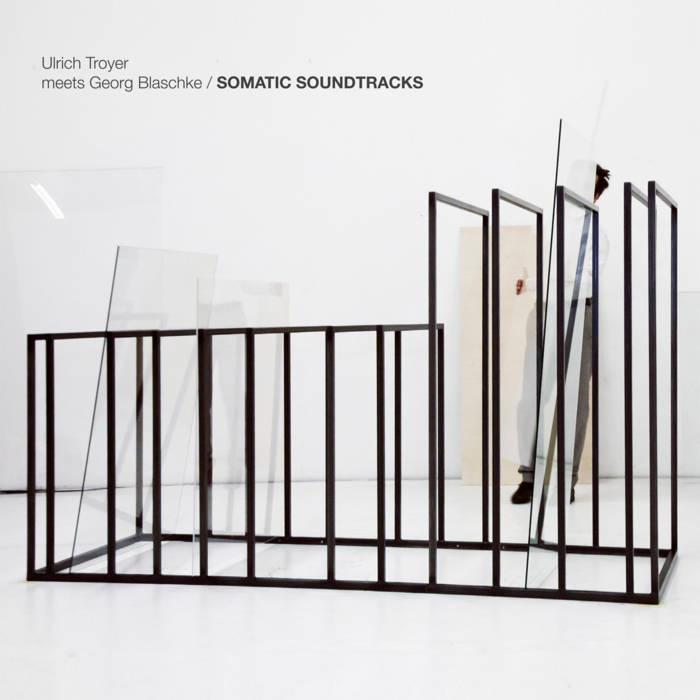 "Somatic Soundtracks" is a selection of compositions from Vienna based musician and sound artist Ulrich Troyer created between 2010 and 2012. The pieces were produced in close collaboration and especially for dance performances by choreographer Georg Blaschke.

The tracks on this cd are special reworks of the multichannel compositions. The everchanging pulsating and oscillating tracks give a wonderful acoustic impression of the hypnotic and slipstreaming live performances.

The tracks on "Somatic Soundtracks" move between abstract experimental sound architectures ("Embraceable You", "Ensemble in Gefahr"), distorted guitar-noise-drones ("Somatic Script") and deconstructed dub-basses and dub-structures ("Your Dancer", "In Case of Loss") .

Towards the end of the CD more concrete musical motives show up and give an impression of Troyer's passion for dub, reggae and techno ("Song for Heide", "Back from Serbia"). An obsession he has already shown on his recent 2LP "Songs for William" (Deep Medi, 2011).